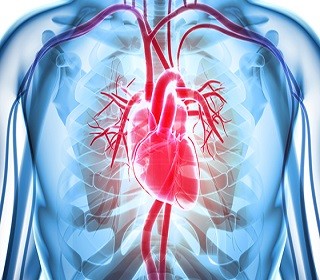 According to Cardiologist & their study – Rheumatic heart disease is the most commonly acquired heart disease in people under age 25 and mostly affects children and adolescents in low- and middle-income countries.

Rheumatic heart disease results from damage to heart valves caused by one or several episodes of rheumatic fever. It is an autoimmune inflammatory reaction to throat infection with group A streptococci (streptococcal pharyngitis or strep throat). It most commonly occurs in childhood and can lead to death or life-long disability.

Every year, the disease claims 288,348 lives worldwide. It also accounts for about 2% of deaths from cardiovascular diseases—the number one cause of death globally.

Despite, this disease being eradicated in many parts of the world. This disease remains prevalent in sub-Saharan Africa, the Middle East, Central, and South Asia, the South Pacific, and among immigrants and older adults in high-income countries, especially among indigenous peoples.